Please click the link below to purchase tickets online.

Youth players will receive a team poster (while supplies last).

Be sure to stay after the games for player autographs, pictures and PIZZA!

Send an email (click on the envelope below) to RSVP!!!

All jersey and Chuck A Puck proceeds will be donated to HOOAHinc.org

SUPPORT THE TEAM
FEED YOUR BELLY!

Show this flyer on your smartphone, print it out or just tell the cashier that you are dining in to support Minnetonka Girls Hockey and Chipotle will donate 33% of the sale to our team!

The players thank you!

TRAIN WITH THE SKIPPERS CAMP

Come and spend the afternoon improving your game!

Free Youth Train With The Skippers T-shirt for each camper

Fun experience for all!

The Registration "Home" is not currently available.

Cassano spent the last six seasons as the Burnsville girls' hockey coach. She replaces Eric Johnson, who retired after 15 seasons as the Skippers' coach.

Cassano  met briefly with Minnetonka players and parents after school in early May. The meeting was a great opportunity for players to meet their new coach.

Cassano previously coached at Chaska/Chanhassen for two years and Rosemount for five years. She played for the Gophers from 2000-2002.

In 2014 Cassano was named the Minnesota Girls’ Hockey State AA coach of the year.

She led her team to the state tournament and to section championships twice. Playing for the Gophers, Cassano served as captain from 2000-2002 and led her team to become national champions in 2000.

“Tracy Cassano is an exceptional coach and a true leader,” Minnetonka activities director Ted Schultz said in a statement released Monday. “She has demonstrated expertise and knowledge on the ice while nurturing positive relationship off the ice with her student athletes.”

Under Johnson, the Skippers won three state titles, finished as runner-up  once and had one third place finish. 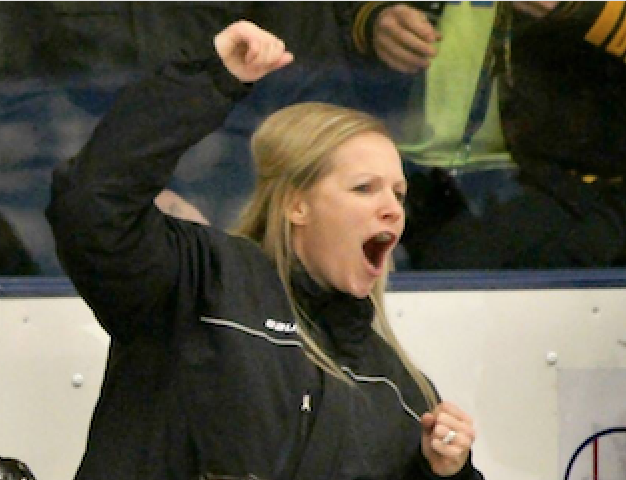 Do you Need iCal/RSS feeds for your Calendars?

All Events Calendar - Go to the Home page / Event Calendar and click on the iCal icon.  This calendar has all Pre-Season, Varsity and Junior-Varsity events, practices and games.

Tonka Skippers in the News

Thanks to Our Sponsors!

These fine organizations
make what we do possible.
Please show your SUPPORT
to these amazing sponsors and
THANK them for their commitment to
Tonka Girls Hockey.